In Australia asthma is one of the most common medical conditions with over 2.5 million suffers nationwide. Unfortunately asthma can and does kill with 455 deaths recorded in 2016 alone (National Asthma Council Australia). For a variety of reasons, asthmatics can sometimes find themselves without their reliever medication devices when they suffer an asthma attack.

Thankfully you can be prepared for this emergency. In Australia, all reliever medications can be bought over the counter and can be had for as little as $6.50 (Priceline Pharmacy). The typical asmol inhaler contains 200 actuations or “puffs” and with a lifespan of two years, this may allow you to assist in a number of asthma emergencies over this time. 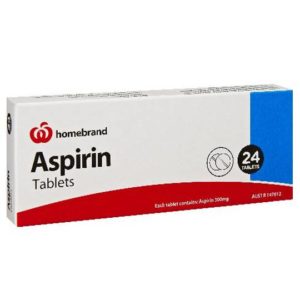 For less than one dollar ($0.95 at Woolworths) a packet of Aspirin is one of the cheapest additions to any first aid kit. But it’s not for those aches and pains that you might be thinking of. Asprin is recommended for use in the first aid treatment of a heart attack (ANZCOR). During a heart attack blood clots form in an already-narrowed artery and block the flow of blood to the heart muscle. When taken during a heart attack, aspirin slows clotting and decreases the size of the blood clot that is forming. In effect, it can reduce the severity of a heart attack and the potential damage it causes to the heart.

Another cheap addition to any first aid kit is glucose tablets. In Australia over 1.2 million people suffer diabetes (AIHW) and as a result, a diabetic emergency is a common occurrence that you may encounter. One type of these emergencies is hypoglycemia, where the person’s blood sugar levels have dropped below normal and when they drop really low it can cause the person to become seriously unwell if not treated. Thankfully for less than five dollar (Diabetes Queensland $4.95) you can add glucose tablets to your first aid kit so you can be prepared to deal with these emergencies. 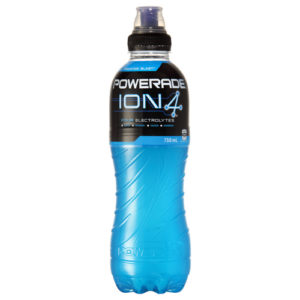 Australia is a sunburnt country as the Mackellar poem goes and also one which experiences frequent hot weather and regular heat waves. As a result many people can suffer heat stress at work and at home and this heat stress can kill. For example, during the extreme heatwave that hit south east Australia in 2009, 374 people were reported to have died in Victoria and evidence exists for up to 500 heatwave-related deaths all together (ABC News). It is great to be prepared to be able to treat people that are suffering heat stress. Thankfully for only two dollars you can with a bottle of sports drink ($2.00 Powerade Mountain Blast). Carbohydrate electrolyte fluid is recommended by ANZCOR is the treatment of dehydration and a bottle of common old sports drink ticks the boxes in the recommendations for carbohydrates and electrolytes. 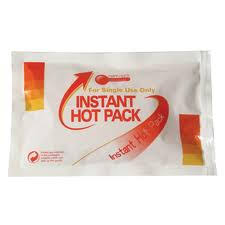 Every first aid kit usually comes with an instant ice pack but what about a heat pack? Heat is the recommended primarily treatment for a range of marine stings including those from blue bottles, fish (e.g bull rout) and sting rays. Blue bottles stings are one of the most common stings at our beaches especially over summer and they can really be painfully. You also don’t typically have an easily accessible hot shower or bath close by at the beach to treat them. Thankfully for less than five dollars ($4.25) you can get yourself an instant heat pack which will allow you to be prepared to treat these common stings until you can get your patient to a more permanent heat source.

If we do the math on all of these items, we come to a grand total of just $18.65. So for less than $20.00 you can prepare yourself for treating over seven new types of medical illnesses where you may have otherwise been found lacking with your standard first aid kit.